Selenium vs PhantomJS - Which One is Better For Testing Web Apps

About the Author - As an mobile app developer and computer programmer of Xicom Technologies Ltd.-Android App Development Services, Amanda Cline explains which is better selenium or phantom JS for testing web apps. Technology intrigues me and this is why I like to read and write about mobile apps and web development related topics specially.

With millions of apps available in the app marketplace, several organizations and individuals are fighting in order to attain maximum app downloads. Many believe that the success of an app depends on its capabilities, usability and the platform for which the app is built. While this is true, but you must also focus on testing the apps. Remember that ignoring to test an app can lead to its failure. 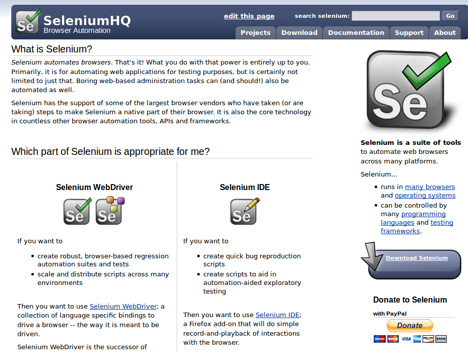 No matter whether you’re creating a web application for the desktop or a mobile app, be sure that the app is tested thoroughly before releasing it for public use. Doing so, will ensure that your app is bug-free and will let you know about the errors that you need to troubleshoot. Thankfully, there are a few high quality JavaScript testing frameworks that provide convenience and ease to test apps.

In this post, we’ll be talking about two popular JS frameworks such as Selenium and PhantomJS that helps perform functional tests on web applications. I’ll let you know about the major difference between both these testing frameworks by discussing about their pros and cons, to help you decide which one will best suit your app testing needs. But, let’s first have a brief introduction to Selenium and PhantomJS frameworks.

Overview Of Selenium and PhantomJS

Selenium serves as an easy-to-use testing framework for web apps. It provides a record/playback tool to carry out the process of authoring tests cases even without the familiarity of test scripting language. This testing framework helps to write tests in different programming languages (like Ruby, C#, Java, etc.) with the help of a domain-specific language (called Selenese). The tests can then be run against most modern web browsers. Selenium helps in running the tests against some of the major web browsers and platforms. This framework can be downloaded for free, since it is an open-source software.

PhantomJS isn’t exactly a test framework and rather works in sync with a test runner that help in launching tests. Some of the test runners that PhantomJS use for carrying out tests on JavaScript apps are Buster.JS, Mocha, Hiro, Laika and many more. It uses JavaScript API to integrate a test automation system in the browser.

Let us first have a look at the pros of the Selenium framework:

Additionally, it saves the debugging effort by allowing users to see browsers activities in real time.

Below are some of the cons of the Selenium framework: 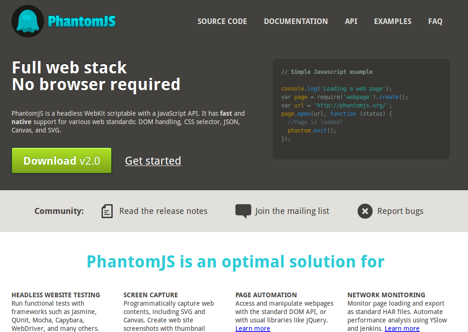 Some of the pros of PhantomJS are listed below:

Finally, let’s have a quick glance at disadvantages of PhantomJS:

Not focusing on performing unit tests for apps can put you in a lot of trouble, and will require you to spend more time and efforts in maintaining the app. However, you can easily test your web applications in a highly efficient manner using the two most popular Selenium and PhantomJS frameworks. Here, in this post I’ve covered many pros and cons of both these frameworks that will help you make the right decision about choosing a suitable framework to test your web app. 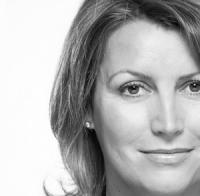